Van Z. Hampton: An Attorney with Experience on Both Sides of the Bench 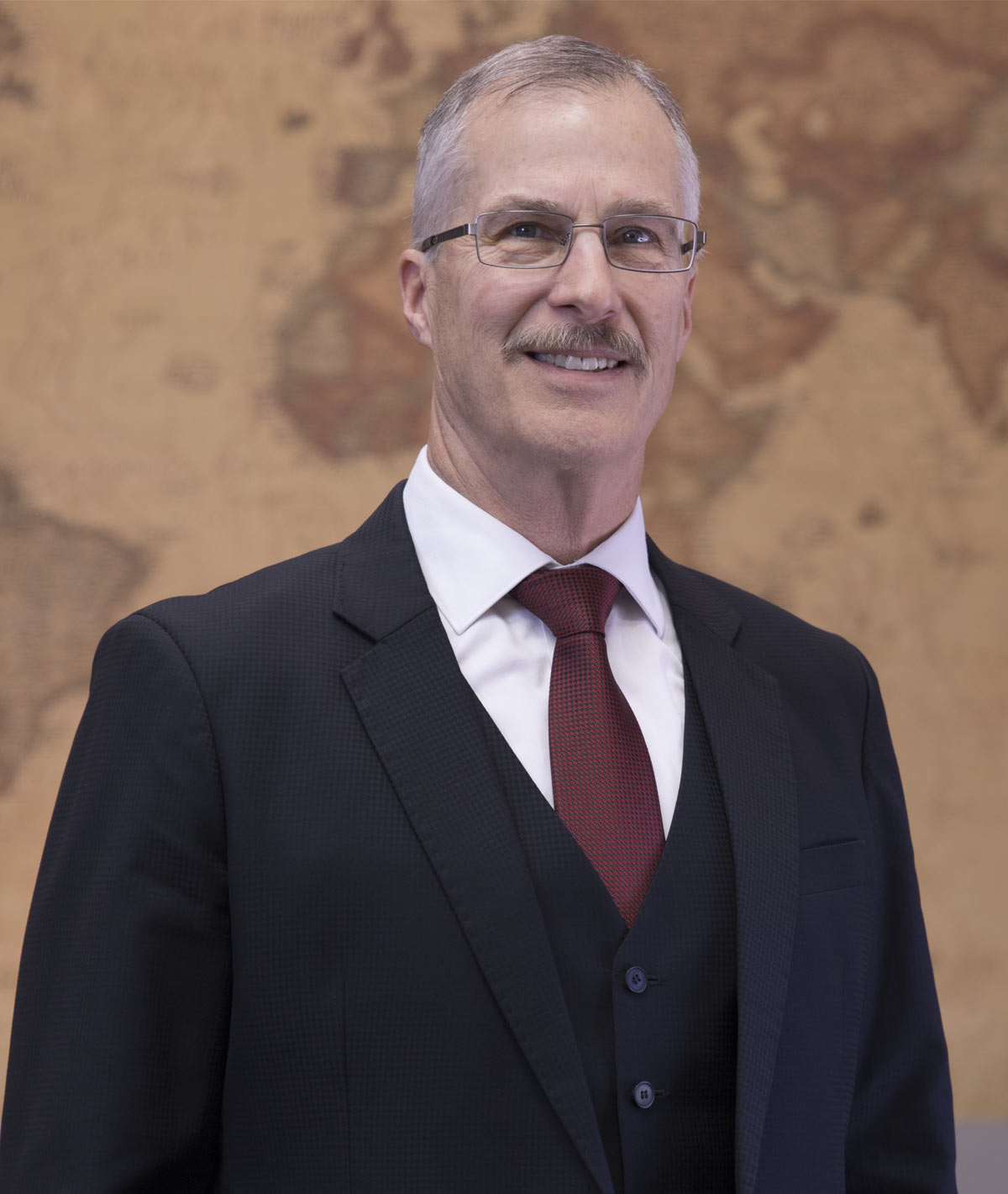 A zealous and skillful advocate is the greatest shield against the government’s sword wielded in the form of a criminal accusation. If you are on the receiving end of a criminal citation, that small piece of paper can disrupt your life and threaten your liberty. It can also negatively impact your family and loved ones for years. If you’ve been charged with a crime, the first thing you need to do is contact an attorney whose top priority is protecting your rights, defending your innocence, and clearing your good name. Van Z. Hampton, one of Kansas’ leading experts in criminal defense law, is on your side in even the most serious of criminal charges.

While practicing law in Dodge City, Van Z. Hampton became an expert in representing and defending people accused of serious crimes, obtaining numerous acquittals for his clients in bench as well as jury trials. He also zealously represented persons involved in domestic disputes and became known for his skills as a courtroom advocate. Van Z. Hampton’s knowledge of the law, skills as an advocate, his work ethic and ability to communicate persuaded Governor Bill Graves in 1995 to appoint Van as a District Judge to fill the newly created Division 3 for the Sixteenth Judicial District. The Sixteenth District is comprised of six counties in Southwest Kansas (Ford, Gray, Meade, Clark, Comanche, and Kiowa).

During his tenure as District Judge Van Z. Hampton presided over criminal and civil cases, and domestic law matters, and appeals from magistrate judges. He heard and decided thousands of contested hearings and bench trials and issued innumerable written opinions. As a lawyer and then as District Judge, Van Z. Hampton has participated in over a hundred jury trials. He also was invited twice to serve on panels with the Kansas Court of Appeals, and in 2012 was invited to serve with the Kansas Supreme Court to hear and decide a case. One additional duty he had as a district judge was to perform marriages and he performed more than five hundred marriages (approximately half of those in Spanish) and as a retired judge, he retains authority to perform marriages.

In Kansas, each of the 31 Judicial Districts has a Chief Judge who exercises case appointment authority and also has supervisory authority over non-judge employees in the District. In the Sixteenth District, following the retirement of Chief Judge Daniel L. Love in 2015, Van Z. Hampton was appointed by the Chief Justice of the Kansas Supreme Court to serve as Chief Judge. His performance as Chief Judge secured the continuing support of the Supreme Court and he was re-appointed in 2016 and again in 2017. He served as Chief Judge until retiring from the bench at the end of 2018. After many years as a well-known and highly respected judge in Dodge City, Kansas, Van Z. Hampton retired so that he could join the successful and renowned Kerns Law Group and return to what he has a great passion for which is to help people, as a criminal defense attorney.

The legal system is an intricate and powerful machine where even good people can make mistakes and get caught up in the wheels of justice. When subjected to prosecution everyone needs skillful and zealous representation to protect and preserve their rights against the government efforts to interfere with those rights. If convicted of a crime, the government can impose harsh punishments so you, as a defendant, need someone who can help you avoid or minimize those punishments. In some cases, people are falsely accused and those people need assistance obtaining vindication and preservation of their reputation and liberty. If you’re under a criminal investigation, you want someone with experience on both sides of the bench — Attorney Van Z. Hampton is a knowledgeable criminal defense attorney who is dedicated to defending your rights to the fullest extent of the law.